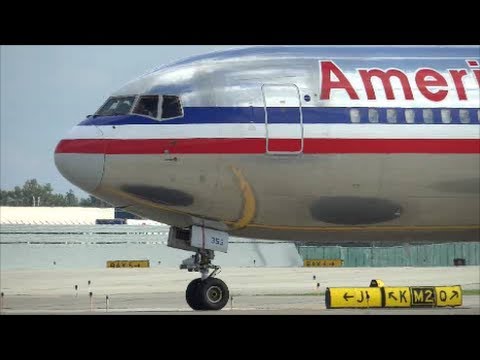 Katzman Lampert is currently representing one client in this case.

(Chicago, Illinois – October 28, 2016) American Airlines Flight 383, departing O’Hare International Airport in Chicago, enroute to Miami, experienced a “problem during takeoff,” which AA described as an engine malfunction. However an unnamed official, who spoke on condition of anonymity, said that the plane suffered a “rare, serious engine failure,” in which parts actually blew off the engine and acted like “shrapnel.”

The takeoff attempt was aborted and the passengers were evacuated from the airplane using a chute. Authorities reported flames, and 21 passengers, including at least one crew member, were reported injured. They were transported to a local hospital, although no report on their condition was immediately available.

Katzman Lampert is currently representing one client in this case. If you or a loved one were injured in this incident, you may benefit from the familiarity our attorneys already have in the details of the case. if so, please call us today at 248-258-4800.