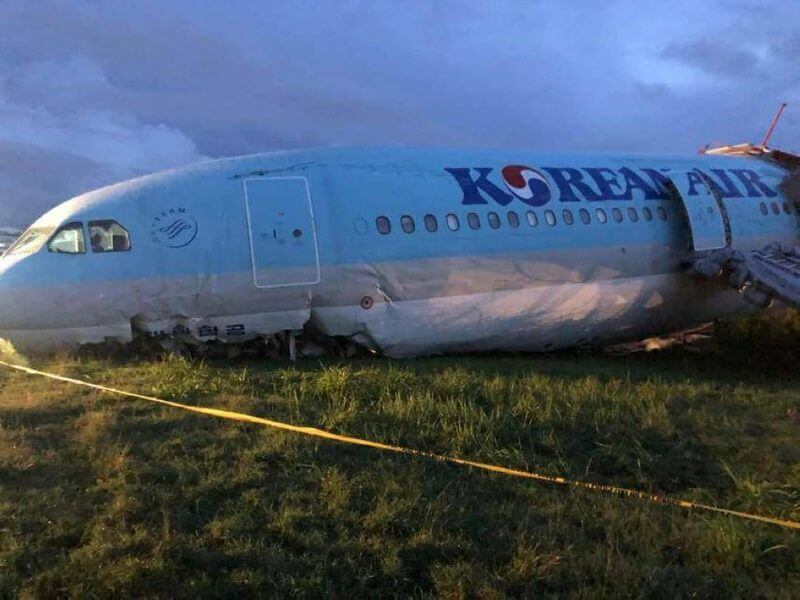 Fortunately, all passengers and crew survived multiple approaches, touch-downs and final landing attempt, in runway over run and crash into a concrete barricade during an intense thunderstorm at the Cebu International Airport in the Philippines on October 23, 2022. The almost new (1998) $250-million- dollar aircraft was destroyed.

Newspaper accounts to the contrary, numerous passengers were injured during the incredibly hard second runway impact prior to the crash and in the off-runway excursion and crash which ultimately brought the 500,000-pound aircraft to rest. All passengers were evacuated via deployed exit slides. The law firm of Katzman Lampert & Stoll has been retained to investigate this crash and to assist passengers in obtaining payment of their medical bills and in receiving compensation for this horrendous ordeal.

Further details can be read at the following linked FOXnews article: