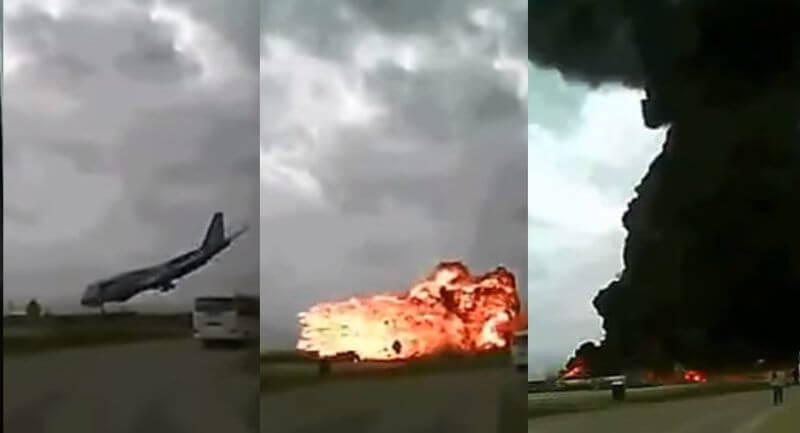 The law firm of Katzman Lampert & Stoll represented a plaintiff in the case Estate of Brokaw, et al. v. National Air Cargo Inc., which resulted in the third largest jury award in the state of Illinois in 2017. The awarded amount was $115,750,000.00.